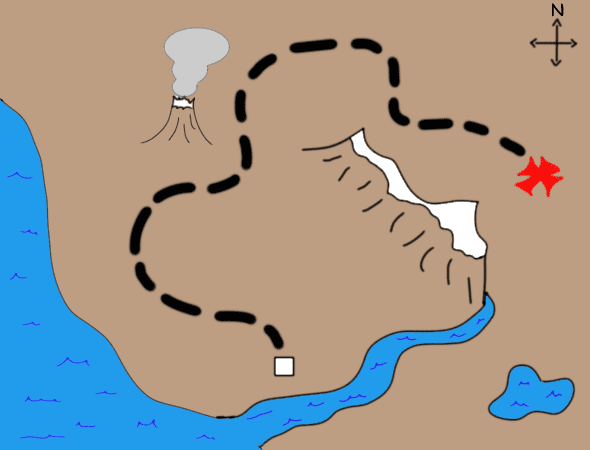 The state of the alternatives to Google Maps API

Google Maps have been the best option both for final users who just want to search something on a map, as for developers who use mapping data to build applications.

But in 2008 Google made a steep increase in the price charged for the maps API, to the point many companies got at risk of running out of business.

As a consequence, several options started to flourish around the world. Here is a look at the state of the market now.

If you need an alternative to Google Maps

There are a few things to consider. Basically: price and accuracy.

Price is the biggest driver since Google decided to increase its subscription by a 2600% fold. That was quite a shock in middle 2018 and put several enterprises in a bit of a pickle.

Since then alternatives have started to become more and more common.

But how can you choose the best one for your business?

Similarly to the way Google charges for its API, the value you pay for the map API depends on several different quotas. There are quotas per month, per second, there is a discount if your traffic is too high and several other details that will affect your bill.

As a short example, supposed your app drives 350,000 requests per month. Your bill breakdown per usage may look like this (in US dollars):

A pretty hefty sum that shall put you in the mood for shopping around.

But maps are difficult, and price is not the only factor you have to consider. Apple famously endured hard times trying to make its own implementation to work, and that is a good measure of how hard this is.

Accuracy is very easy to check. Open a map, search for your home or whatever area you know well and see if it displays all the roads and buildings you know exist.

One can build a map from public data like the TIGER census data, made available by the United States Census Bureau, but it won't be very precise.

Commercially available options will be much more accurate.

I have no affiliation whatsoever with the following products.

If you need an alternative to Street View

Apple has officially released its own version of Google Street View. It is called "Look Around". But for now it is available only in a few locations, as in the Bay Area and Hawaii. So if you need broad coverage, this is not a viable option yet.

Microsoft also took its own cameras to the streets to offer Streeside. Images available for most US cities. Plans start at $230 per month for 25K transactions per month, which looks better than Google, but any more detail about pricing has to be inquired via a quote request.

Apart from that, other solutions use pictures with geographic location to build street view maps. As it is a composition work, coverage and quality vary widely, so they are not a match for Google.

One of the most supported options is Mapillary, a Swedish company with big investors. They use public databases, geo-tagged pictures and algorithms to compose "street-view" like images. They identify traffic signs and charge for the type of signs per covered area.

Google's bet on increasing the price of its map solutions is still paying back, as mapping proves to be a hard problem to tackle.

Alternative solutions have appeared and are improving by the day. For several use cases it is already possible to use a much cheaper alternative and still obtain high quality results.

For providing a comprehensive solution, both geographic and technically wise, Google is still ahead of competitors. The niche still provides lots of room for improvements and disruption, and should change dramatically in the time ahead.

I'm Rodrigo Pinto. I create content with the purpose of providing value to you. You won't find ads or sponsored products here. If you enjoy my content, please consider supporting what I do.

How to choose between

Gatsby, Next and CRA